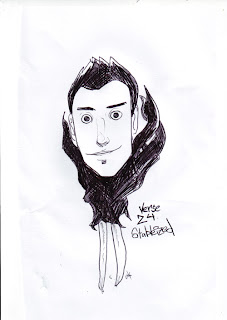 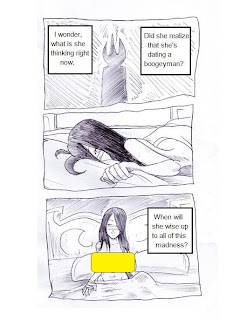 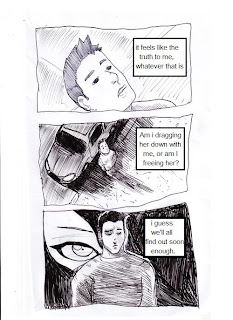 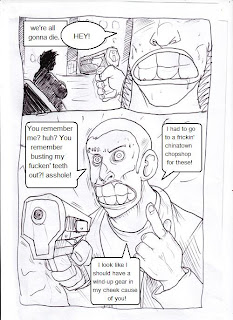 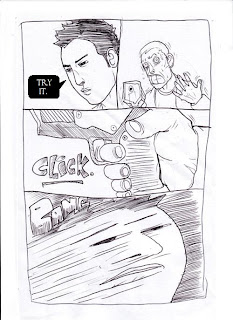 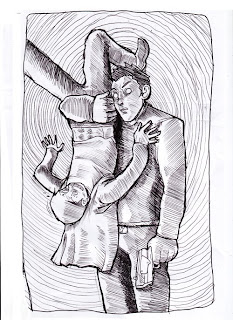 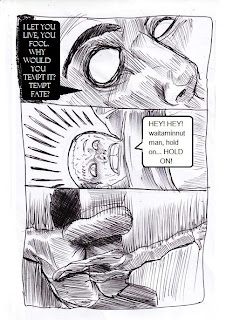 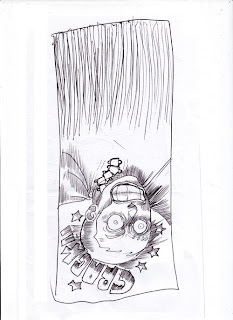 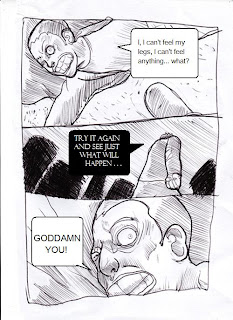 Had to edit the NSFW bit in the beginning

Posted by alexmercado at 10:24 AM No comments:

So, another Saturday passed, where this one left some quite memorable
moments. I won't go into detail, but I will say, there were definite clashes of
obnoxious behavior going on, but one incident where some police officers
were abusing their powers with us a little too much, and it was really aggravating,
where the guy said to "Get the F*** out of the way" and "You got something to say, boy?"
where i'm sure he filled his fat face later on with copious amounts of lard.
I generally like the police, but that was clearly some scumbag that was getting
a little to heady in his powers.


also this occurred.
(its not meant to be funny anyways) 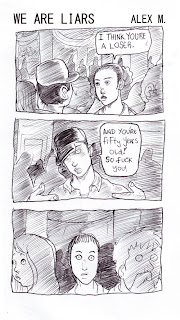 killing time... i hate my scanner!! 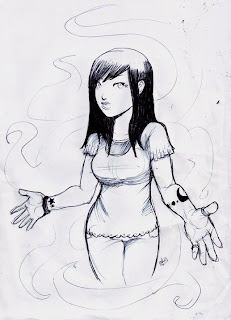 Posted by alexmercado at 10:21 PM No comments: 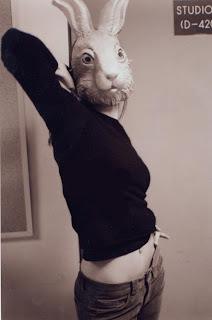 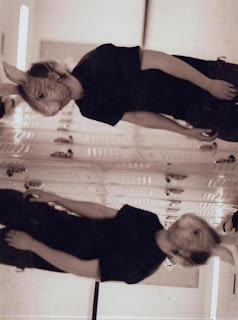 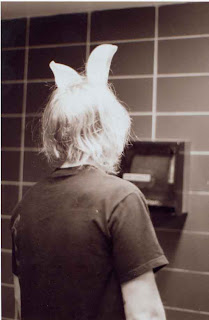 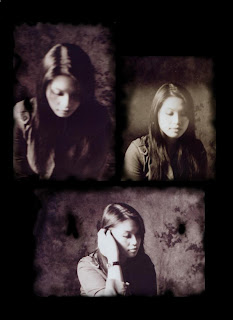 Forgive the obnoxious titles, i thought it was pretty funny to put those up back then.
Posted by alexmercado at 6:13 PM 1 comment: 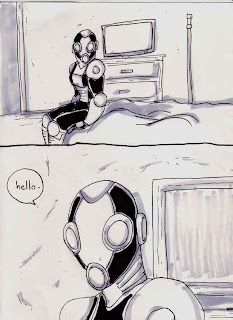 FROM THE BEGINNING.
Posted by alexmercado at 3:57 PM No comments:

All those moments will be lost in time, like tears in rain. 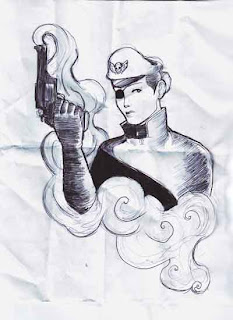 Posted by alexmercado at 7:24 PM No comments: 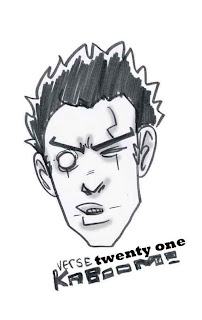 chapter 21 from my webcomic GL. (after 3 years i finally scanned these pages in.)

WARNING: ABSOLUTELY NOT FOR THE SQUEAMISH!!

(for more info on comic: http://cgwiki.comicgenesis.com/index.php/Comic:GODLIKE)
Posted by alexmercado at 11:49 PM 1 comment:

books you should read.

Now don't let my lackluster "synopsis" turn you off, it's very early as i write this, but if you truly want some great reads, check these out, they're very fascinating character studies
that completely keep you riveted (well it did for me.)
I am drawn to complex, multilayered characters and my two favorite authors are kings of these
subjects, so please give it a chance, all these books can be found at the new york public library as well.

for NYers especially, or anyone that likes flawed protagonists but in a funny poignant way,
i'd say check out ARTHUR NERSESIAN'S complete bibliography
[url]http://www.arthurnersesian.com/[/url]

if you like some great surreal books that twist reality, check out the complete english translated bibliography of
HARUKI MURAKAMI

i'd say start out with his novel "NORWEGIAN WOOD"
it deals with a young college man, who while trying to deal with life, has an undying love for a girl with bi-polar disorder. it's a great read.

also Ryu MURAKAMI's "Coin locker babies" (two orphans *left in coin lockers as children*) grow up to find their mothers and exact revenge.
Posted by alexmercado at 8:55 AM 1 comment: 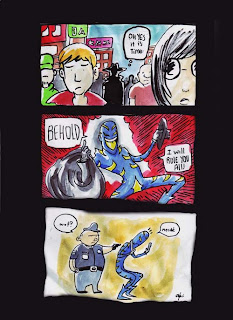 Posted by alexmercado at 10:34 AM No comments: 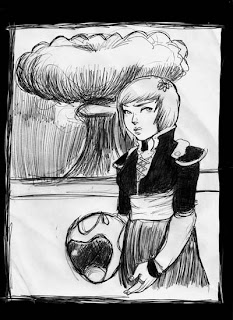 Posted by alexmercado at 9:16 PM 5 comments: