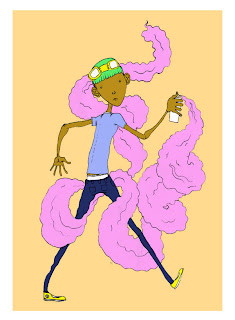 Posted by alexmercado at 9:46 PM 3 comments: 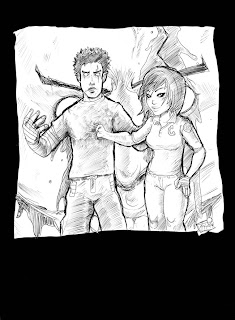 http://godlikecomic.blogger.com
Posted by alexmercado at 1:12 PM No comments: 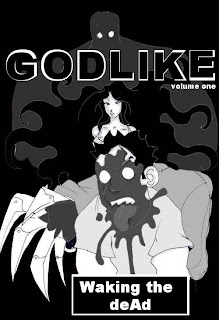 well, parts of it, which i originated in 2002.
some of the art is new, some of it old.
so it'll be a bit strange looking. Sure if nobody reads it
(like they never did before) it's a story i've had in my head
for a long time, that i want to see to it's ending.

It's also campy by stylistically violent, but I'm very proud
of how I write the characters, and the developments of the relationships.
That said, you've been warned. 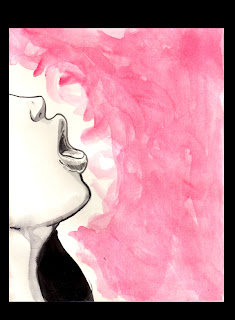 Posted by alexmercado at 7:14 PM No comments: 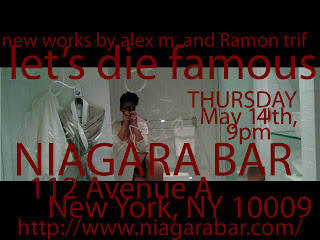 May 14th new works by alex m. and ramon trif @ the 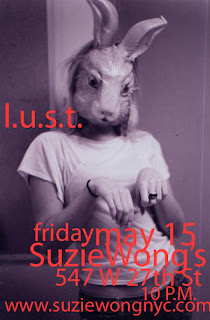 the pulsating, underbelly of the wars
we wage with our libidos.
the urge, frustrations and release.
man versus woman, the connection.
the disruption, the eventual destruction.

(different works than the ones @ LET'S DIE FAMOUS)

Posted by alexmercado at 12:03 PM No comments: 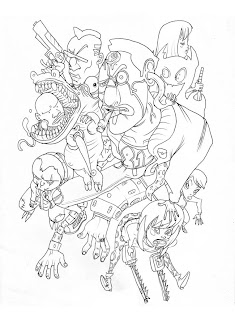 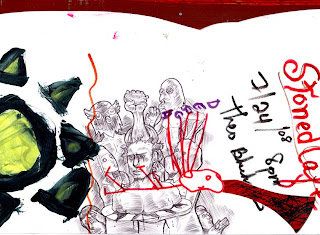 i was given someone elses work, to scribble on, before i hand it back. here's a quick scan.
Now I did nothing else in this image other than the people in the ink. that's it, i'm being apolitical
on this piece and it's up to whoever likes what or whatever.
Posted by alexmercado at 8:50 PM 1 comment: